The development of the portfolio with innovative products will be continued. As far as possible, RT-Systemtechnik GmbH will be present at the trade fair in a corona-conform manner. RT newsletter provides information about the latest news and offers. Requirement and training of young professionals through events such as “RT factory tour for those interested in training & friends” continue to take place successfully. The number of employees remains constant.

Expansion of the portfolio with innovative products such as cornering assistance, cross-traffic camera monitor systems and more. RT-Systemtechnik GmbH continues to be present at the trade fair in 2019. Requisition and training of young professionals through events such as “RT factory tour for those interested in training & friends” are successful. The number of employees continues to increase.

RT-Systemtechnik GmbH pursues its quality management with determination and receives the ISO 9001: 2015 certification.

RT-Systemtechnik GmbH continues to grow. In the new building, all departments are working together even more efficiently. A steady increase in personnel and consistent training support characterize the company policy. Further innovations and continuous exhibition presence (including RETTmobil, Agritechnica) strengthen the company’s reputation both in Germany and abroad.

Moving into the new building of RT-Systemtechnik GmbH at Jacksonring 4 in Rheine. With a floor space of 2,500 m², the modern headquarters with the departments Development, Production and Administration will be put into operation. The company today has 50 employees. The fair presence is extended. RT-Systemtechnik GmbH is represented for the first time at the IAA Commercial Vehicles, the world’s leading trade fair for mobility, transport and logistics in Hanover.

In August 2015, the construction of the new main building of RT-Systemtechnik at Jacksonring 4 in Rheine started. With a floor space of 2.500 m², the development, management and production will move into a modern building next year.

RT-Systemtechnik obtains the ISO certification 9001: 2008. Further investments in EMC test equipment are placed and at the end of the year the membership of the EtherCAT Technology Group is finally confirmed. For a complete documentation, a collaborative work platform, the “Atlassian Confluence – wiki” is introduced. The development of 3D design and the introduction of the layout software “Altium Designer” started. For central data maintenance and automatic data synchronization, the “RT – GVPP” is developed and implemented. In addition, this action includes a universal programming and testing system. The company is working on a steady expansion of expertise in the field of “Embedded Linux”.

Activities in the area of irrigation management have been enhanced through the acquisition of the distribution rights of the English premium brand “Bailoy” for Germany and Switzerland. RT-Systemtechnik presented new internally developed products at the Agritechnica 2013 in Hannover/Germany. In addition, the company shows the new high-performance ISOBUS ECUs family “QUADCON A4, A6, A7 and A8” and introduces the newly developed video components and LED work lights for the agriculture industry.

“rainXplain” is born as a new brand name for modern irrigation systems and introduced to the market. RT-Systemtechnik begins to build up a distribution network for this product. New product groups for the agricultural industry are developed.

For the first time RT-Systemtechnik presents its products at the Agritechnica 2011 in Hannover/Germany. In addition, the range of LED work light will be expanded for the agricultural and construction machinery sector.

The development department at the main building in Rheine is increasing gradually. For strategic reasons, the office of Ningbo / Shanghai is relocated to the southern part of China/Guangzhou.

The supplier network in the Far East / China is systematically expanded to discharge the increasing demand for cost-optimized production requirements. The development of irrigation control systems-based on CANBUS is the next major project.

RT-Systemtechnik opened an office in Ningbo / Shanghai. To fulfill the future order situation, RT-Systemtechnik bought an additional industrial site with 7.000 m² in Rheine. Meanwhile, the company has 22 employees at the main building in Rheine.

The new storage and production facility started up. The portfolio is complemented by the development of the test system V.A.U.S.T..

Due to the growing order situation another storage and production facility is built with 400 m² of floor space.

The premises will be expanded to 4500 m². Three new employees are hired.

The business targets are being redefined. The decoupling from the event and lighting technology begins. Industrial development and manufacturing for the automotive sector in the agricultural machinery and construction equipment industry is the focal point of the company.

The business field will be expanded to development and production at its own DMX-BUS components for the event industry with sales through specialized wholesale. Another employee is hired.

Due to continuous growth, the company moves to the Steinfurter Street on 140 m² office and warehouse space. RT Lights hires three employees. The focus of the company is the distribution of lighting equipment and in the production of lighting systems for events and video technology. 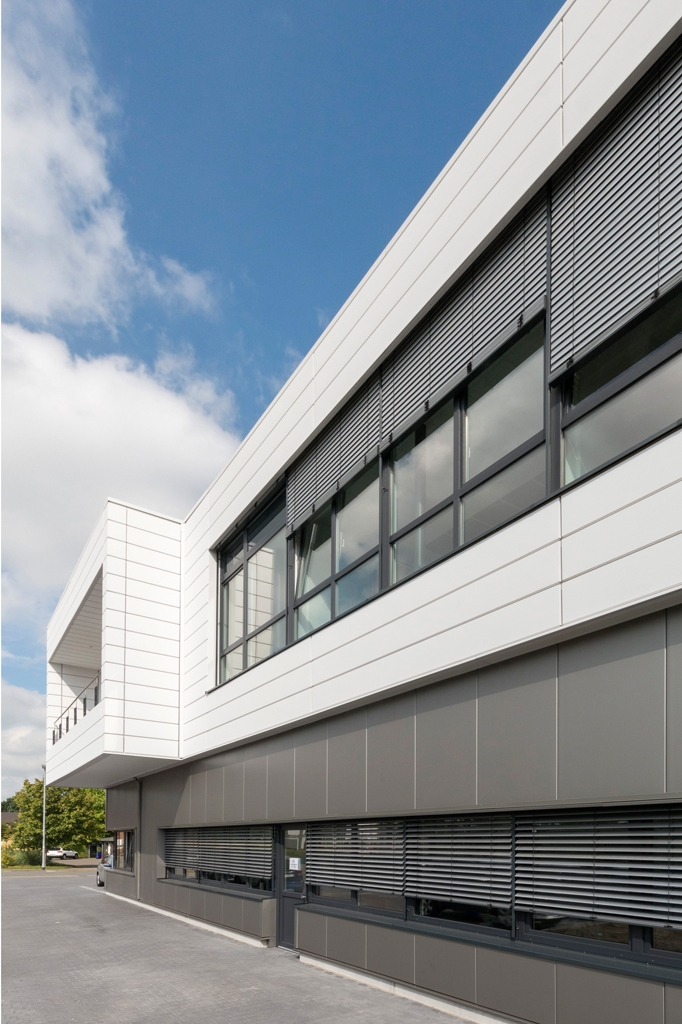 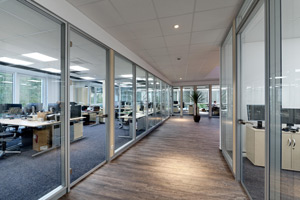